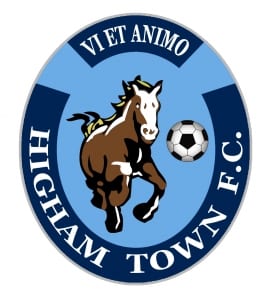 Children to no longer head footballs during training.

Children aged 11 and under will no longer be taught to head footballs during training in England, Scotland and Northern Ireland.

The new football association guidelines for coaches also puts limits on how much heading older children should do.

The guidance, which will not yet apply in Wales, will affect training only.

The Football Association of Wales said its guidance for coaches on children heading the ball was currently under review with the findings being made available later this year.

In a joint announcement from the FA, Scottish FA and Irish FA, coaches were advised that there should be “no heading in training in the foundation phase” – which covers primary school children, or under-11 teams and below.

There will be no changes to heading in youth matches, where the FA said headers are rare.